Please do not fall in the trap of thinking that just because we use Biblical references to explain “The Secret Hidden in Plain Sight” that this has “all of a sudden” become articles about organized religion. Nothing can be further from that. I’m using Biblical references because I’m fascinated by the “gross’ misinterpretation of “stories” being told in the Bible and other mystery writings.

I’m quite sure that as you read on you will “slowly but surely” start to agree with me.

In the last blog post we discussed why Solomon’s Temple could not be literal; instead it was meant to represent the human mind. 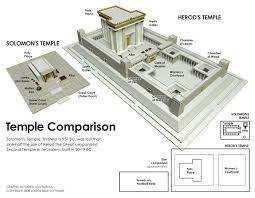 Today we are going to focus on two structures built with the temple to help you better understand what the Bible teaches about consciousness and reality. We will also discuss a little about kundalini and DNA. But most importantly, we are going to focus on what the Bible has to say about having the proper balance, both physically and spiritually, in order to manifest Christ consciousness within you.

The two structures we are going to discuss are the pillars on the porch of the temple. Collectively, they represent the entire mystery of BEING and consciousness itself!

We learn of the pillars from a few different books of the Bible. I am going to quote a few at a time and then discuss the importance of each one. 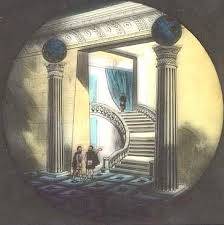 The exoteric interpretation of this passage explains these pillars as the gateways to the temple, and most importantly, to the Holy of Hollies where God dwelled. But the Apostle Paul affirms many times that God never dwelled in a temple; it was all symbolic. Therefore it is the esoteric interpretation that we need to understand. Let’s explore this interpretation by first understanding why the Biblical author would name them Jachin and Boaz.

“My house will be established in source and strength.” Remember, this house is you! 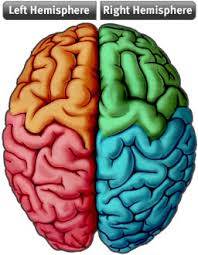 The pillar of Boaz symbolizes the animating (source) energy in creation.

The Pillar of Jachin not only represents our intellect, but also our concrete, physical, earthly natures. And please understand that the lower nature is not a negative aspect of creation. Quite the contrary! Just as darkness is not a negative aspect of creation, neither is the physical. It is only when the physical aspects of our dual nature do not have a redeemer and guide (spiritual aspect) that the balance becomes compromised. As Jesus said, a man does not live on bread alone!

So what’s the real significance of these two pillars? 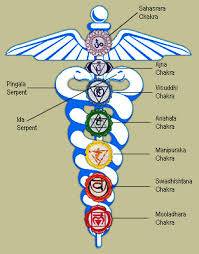 The answer lies in the space that is created when the two pillars are esoterically and symbolically ONE. Just as the subconscious and conscious natures of our mind are married and joined to form the bride of Christ who is one with God (resulting in Christ consciousness), so these two pillars as ONE symbolize the pinnacle of man’s spiritual evolutionary journey in a physical body. The result of that journey is the healed and balanced individual.

Jachin and Boaz together then are symbolic of the balance, or equilibrium, between the two forces, active and passive, in creation. These two forces are symbolized in many different ways in many different cultures. Some of the more known are male/female, yin/yang, fire/water, spirit/matter, conscious/subconscious, higher / lower nature, divine man/earth man, etc.

The point is that the Fusion of the two brings balance between the passive and active forces of duality. If you are familiar with the Biblical story, think about what happens after Solomon dedicated the completed temple: the Shekinah glory of God falls. This is a manifestation of God’s presence.  Now think about is this way: the temple represents you!

Important Side note: In this post we are only discussing the pillars of Solomon’s temple. There are other portions of the temple as they relate to your mind and body, but to go over all of them would take too much space for a blog post. Keep that in mind as you read below.

How long did it take Solomon to build the entire temple?

Different levels of consciousness can be associated with different levels of awareness. All of this relates to the assimilation and integration of energy (more importantly, information). This may make more sense if you think of energy as information in motion. In its physical aspect, everything in the universe can be described as energy.

But from a spiritual aspect, it can be explained as information! So it is more accurate to describe the universe as a vast sea of information interacting with itself rather than energy.

How else do the pillars of Boaz and Jachin relate to all this? 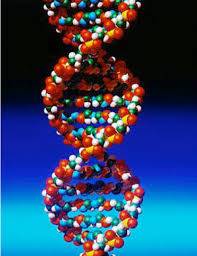 Human DNA is the vehicle for genetic information in the body.

Chromosomes are bundles of this information, and human cells have 23 pairs of Chromosomes. With that being said, consider the scripture below:

18+5 equals 23! The pillars of Boaz and Jachin are 23 cubits high, representing the 23 pairs of chromosomes in our DNA. This further confirms that these pillars represent what must happen in the body to achieve balance.

Symbolically, when the two pillars are combined, kundalini energy has risen through the seven energy portals of your being, representing the shekiniah glory of God manifests in the temple (your body!)

If you remember the first scripture stated in this post, you will notice that “lily flowers” were mentioned. The Hebrew meaning of this word denotes a flower that is opened at the top like a trumpet. In eastern religions it is the opened lotus flower that represents that awakened individual. But as you can guess, even though all of this spiritual information originally came from one source, over time different cultures express it with different symbols.

What other correlations can we draw from this?

It is interesting to note that ancient esoteric literature also says that fire rested at the top of Jachin and water at the top of Boaz. Symbolically, when fire and water are mixed you get fire-mist, representative of Kundalini (the invisible and subtle cosmic spiritual energy).

On a final note, I also want you to note the famous esoteric symbol, the Star of David. Millions of Christians wear this star almost as if it is a fad, but most have no idea what it really represents. The Star of David is comprised of two triangles, one pointing up and one pointing down. This is symbolic of “as above, so below.” It symbolizes the microcosm and macrocosm of being. This symbol also represents the cosmic man above and the earth man below. Again, you can see how this relates to our higher and lower natures. 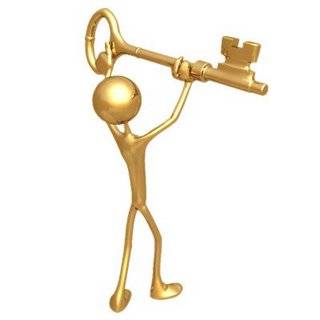 How this knowledge helps you?

The purpose of this article was to teach balance, unity, and wholeness. This is the redeemed individual. It is the message of Christ in a nutshell. Jesus states:

Be ye therefore perfect even as your father in heaven is perfect. (Matthew 5:48).

The word perfect simply means whole. The esoteric paradigm of perfect is one of balance between our two natures, where the conscious implants good thoughts into the subconscious, and the subconscious then births a reality of love, acceptance, forgiveness, and gratitude.

Your goal should be to achieve balance in life. Healthy eating, right living, and serious inner reflection (through prayer and meditation) are necessary. Folks, you usually do not receive this higher knowledge in “church.” I am not against church. Some people are only ready to receive spiritual education at this level. But if you are reading this article then possibly you are ready for the next level of awareness, which is why I can state the paragraph below:

Consider how ineffectual the entire concept of organized religion is. In most religious institutions (notice I didn’t say all), a man sets himself up as an Apostle or some type of leader who claims that God has given him or her authority over you. You are then expected to submit spiritually to them because it is God’s will.

This is utter non-sense. YOU are the only one that can walk into balance and wholeness. And God would never have you give up your authority to another. We are each to rule over and have dominion of this earth (physical matter). This is accomplished by spirit. It is important to let source energy flow through you, bringing spiritual and physical healing.

This happens as a result of being balanced. 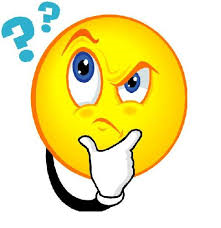 Love to hear your feedback on this one, scroll down an leave a comment, it will only take a minute to register if you have not done so already